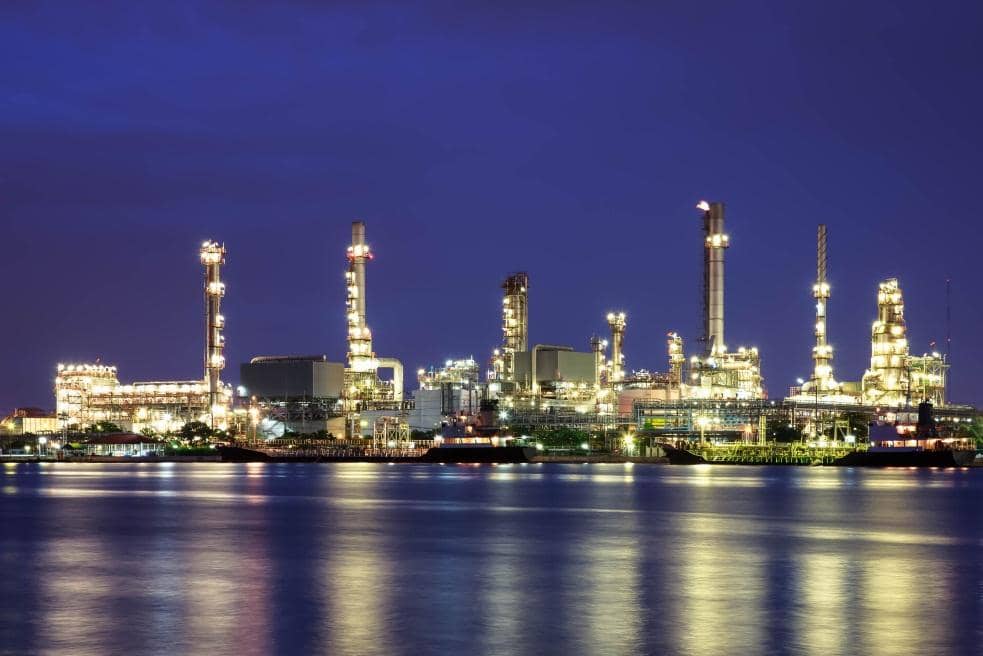 Petrochemicals; is a term widely used across the preceding centuries to represent the solid foundation upon which many vital industries emerged. Introducing the petrochemicals industry and the petrochemical products, almost all our daily-used end merchandises are petrochemical-based. That’s why the world’s mega manufacturing countries primarily count on that lucrative industry to build robust economies and boost export volumes.

How are petrochemicals used today?

Through natural gas fractioning, ethane, propane, and butane are primarily extracted, now ready to undergo another operation called cracking. In an Ethane cracker, intermediate materials, like ethylene, propylene and butylene are produced – in addition to further olefins – as raw materials to key industries.

Leveraging biomass as a feedstock, rice/wheat straw, sugar cane, sugar beet molasses, and a myriad of agricultural produce and residues can be used as a non-fuel and organic feedstock for the petrochemicals industry.

What are petrochemicals used for?

Petrochemicals can be used to prepare versatile of end products. The list below encompasses a limited number of industries and final products that significantly feed on petrochemicals. To name some:

The global demand for petrochemicals is unceasingly growing by the day. Although such a fruitful industry is known for having a lot to offer, the world hasn’t reached its optimum utilization yet. Industry leaders should pay further understanding and more attention to make the most of its returns. (Its here refers to the petrochemicals industry)*

In this regard, Dr. Fatih Birol – Executive Director of the International Energy Agency (IEA), stated: “Our economies are heavily dependent on petrochemicals, but the sector receives far less attention than it deserves. Petrochemicals are one of the key blind spots in the global energy debate, especially given the influence they will exert on future energy trends.”

Like any other industry, the oil and gas production process releases wastewater and greenhouse gases from plants’ drainage and chimneys during the manufacturing. Starting mid 1990’s, scientists and environmentalists strived hard to competently contain the petrochemicals’ carbon footprint and sewage discharges by inventing monitoring systems to assess the amount of air and water pollutants leaked to the surrounding environment. Nowadays, Continuous Emission Monitoring (CEM) systems, along with wastewater treatment units, are enforced to many industries across the globe to ensure the safe disposal of such hazardous components.

Wrapping up, the 21st century’s petrochemicals industry and petrochemical products are becoming more sustainable and greener than ever before. Policymakers coined stringent environmental regulations and endless ecological monitoring procedures worldwide to capitalize on such lucrative business. Scientists and industry developers even started to opt for agricultural residues, like biomass, as feedstock to optimize the use of our non-renewable energy resources. To conclude, the petrochemicals industry is relentlessly blooming, pledging more products to offer to subsidize further dynamic industries.

Back to Media Centre