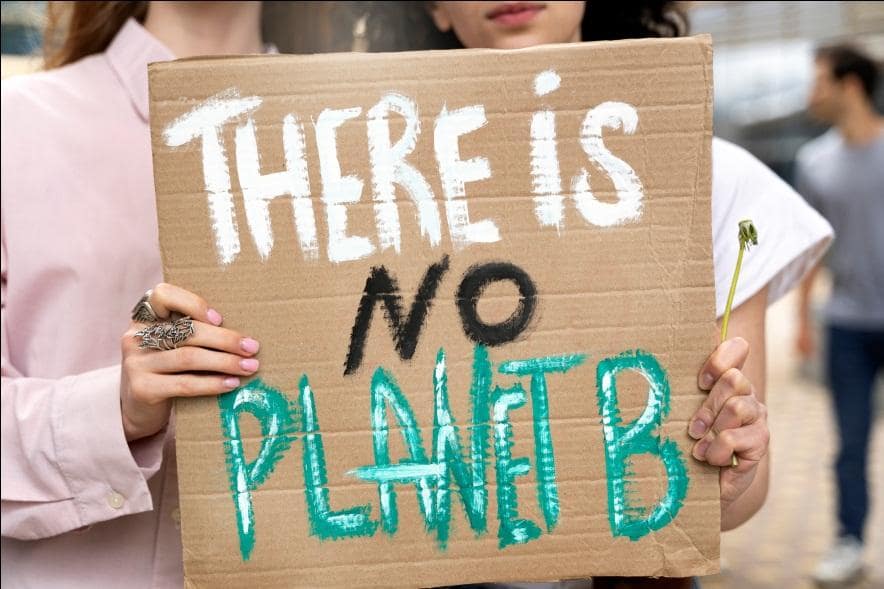 Since the Industrial Revolution, the ill-conceived manufacturing practices have heavily contributed to the global warming and climate change we are gravely suffering today. Combusting huge amounts of non-renewable energy resources; like coal, natural gas and crude oil, have destructively affected the environment and generated greenhouse gases. Tackling the petrochemicals industry and the climate change, fields like; energy, transportation, construction, and agriculture are also significant emitters to carbon dioxide and methane. Such hazardous releases trap sun heat in the atmosphere, causing an enormous rise in the earth’s temperature.

What is the effect of petrochemicals on the climate change?

All countries across the globe excessively suffer from global warming and climate change. Some encounter uncontainable forest fires, intense droughts, fatal water scarcity and lethal hurricanes. Others may face in the near future an entire disappearance from the world map due to excessive flooding or a significant rise in sea levels resulting from melting Antarctica and Greenland glaciers.

Assessing petrochemicals and climate change from a global perspective, the oil and gas industry leaders, and the world’s policymakers, environmentalists, and scientists have hurdled long ago to add sustainability to the petrochemicals equation. Eco-friendly production practices have been adopted to contain air pollutants and waste water discharges. ISO 14001 Certificates are released to set out strict criteria to guarantee an effective environmental management system and safeguard our planet. Biomass is even endorsed as a feedstock for several petrochemical products.

How are petrochemicals made?

In the oil and gas world, any petrochemicals-based final product shall pass by 3 key industries; upstream, midstream, and downstream. These terms refer to the operating company’s location in the supply chain. Some entities stand out with their business, integrating more than one of the above-mentioned processes within their scope of work.

Why say no to plastic?

Plastic toxins became a pressuring problem, viciously affecting the whole universe and gravely risking our existence on the planet. Being dumped by 100 million tons per year and taking up to almost 500 years to decompose, plastics have unfortunately made their way to humans and animals food chain.

Are petrochemicals harmful to the environment?

The majority of plastics are made of petrochemicals. If not ideally monitored, the whole production journey from A to Z could be fatally dangerous to the environment. Initially beginning by drilling and pumping in the onshore/offshore exploration phase, countless marine and wildlife species lose their habitation and may get poisoned by oil leaks and spills. During fossil fuel transportation through oil tankers conquering the sea and tank trucks invading the roads, oceans, and grounds regrettably endure spills and leaks as well. While processing, hazardous emissions, and wastewater discharges are expelled into the air and nearby water resources, polluting the whole vicinity with poisonous chemicals. Incinerating plastics in landfills release toxic fumes, causing respiratory and reproductive diseases and different types of cancers to locals living in adjacent neighborhoods.

Renewable energy practices pivotally depend on petrochemicals. Windmills, solar panels and many clean-energy-generating-apparatus are mostly made of such indispensable chemicals. Yet, petrochemicals are originally produced from non-renewable energy sources and hydrocarbon deposits, like crude oil and natural gas.

Being regarded as a subsection of organic chemistry, the petrochemicals industry yields organic-based chemicals during its early production phase. As a result, intermediates are being produced and further processed to meet end consumers’ demands for final products.

Industry leaders worldwide embark on manufacturing green petrochemicals to preserve the environment. Biodegradables have been recently introduced to replace hazardous plastics that the earth cannot digest for centuries. By opting for reusable plastics and renouncing single-use ones, the world can successfully mitigate CO2 and greenhouse gas emissions while ensuring the safe disposal of wastes away from oceans and soil.

Summing up, the false accusation linking the petrochemicals industry and the climate change has been denied altogether by specialists and industry experts. Sincere conservational endeavors have been paid to mitigate GHG and carbon footprint. The petrochemical industry’s environmental impact has positively shaped the eco-friendly approaches wisely adopted by decision makers across the globe. The industry has recently catered PETG/PETE (Symbol 1), HDPE (Symbol 2), and PP (Symbol 5) as cleaner alternatives to non-biodegradable plastics. People can now safely reuse and recycle such green petrochemical products without worrying about their health or comprising the safety of the surrounding atmosphere.

Back to Media Centre